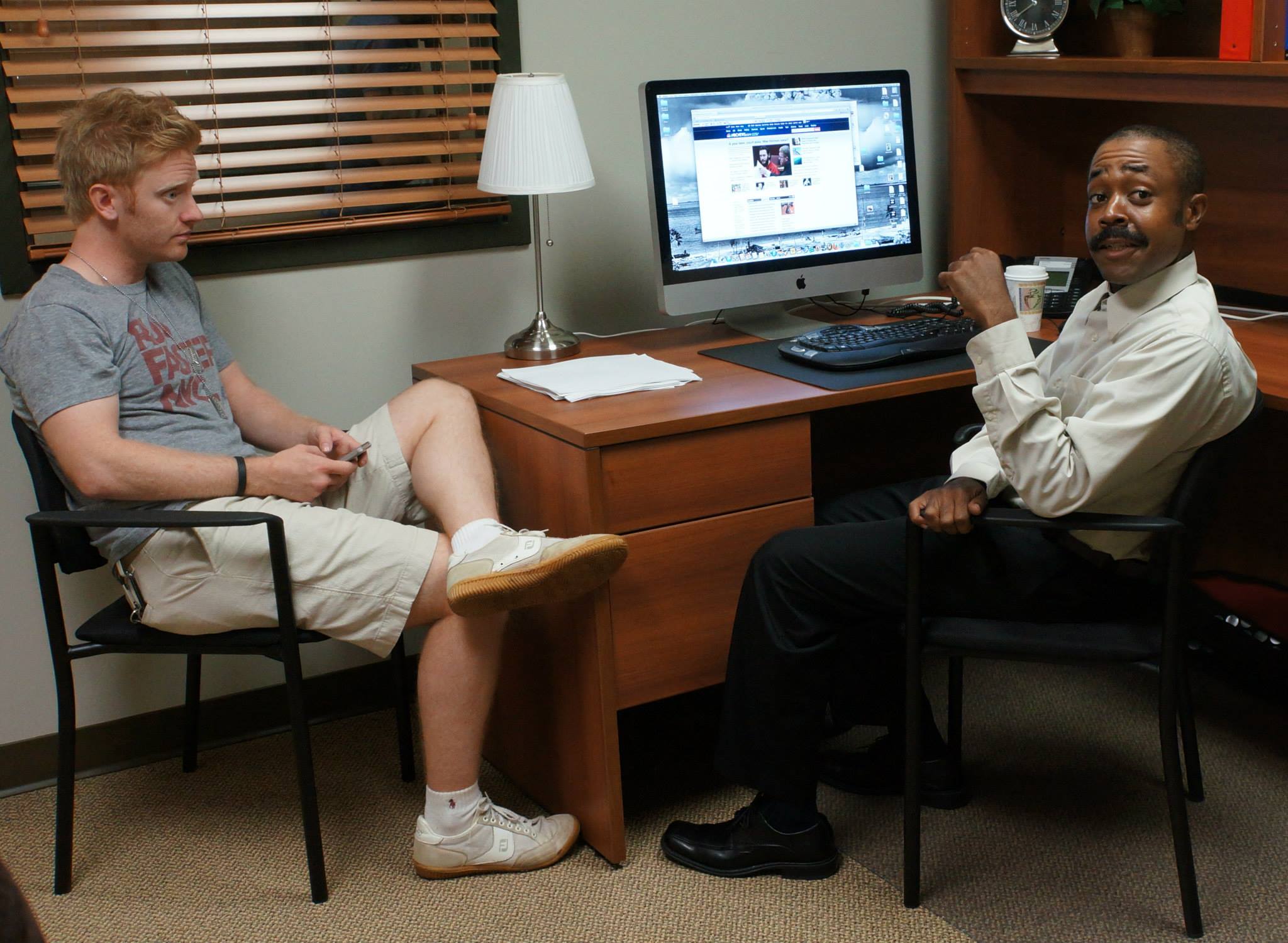 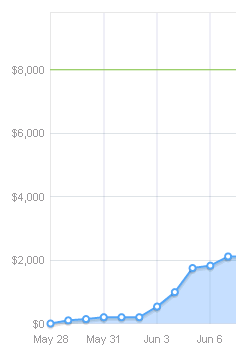 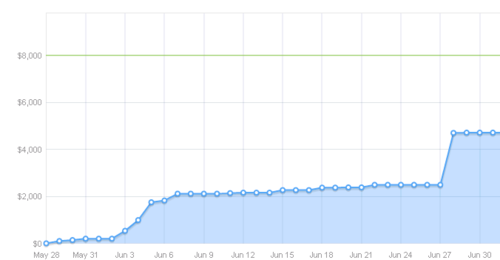 124 comments on “Running a Successful Kickstarter”