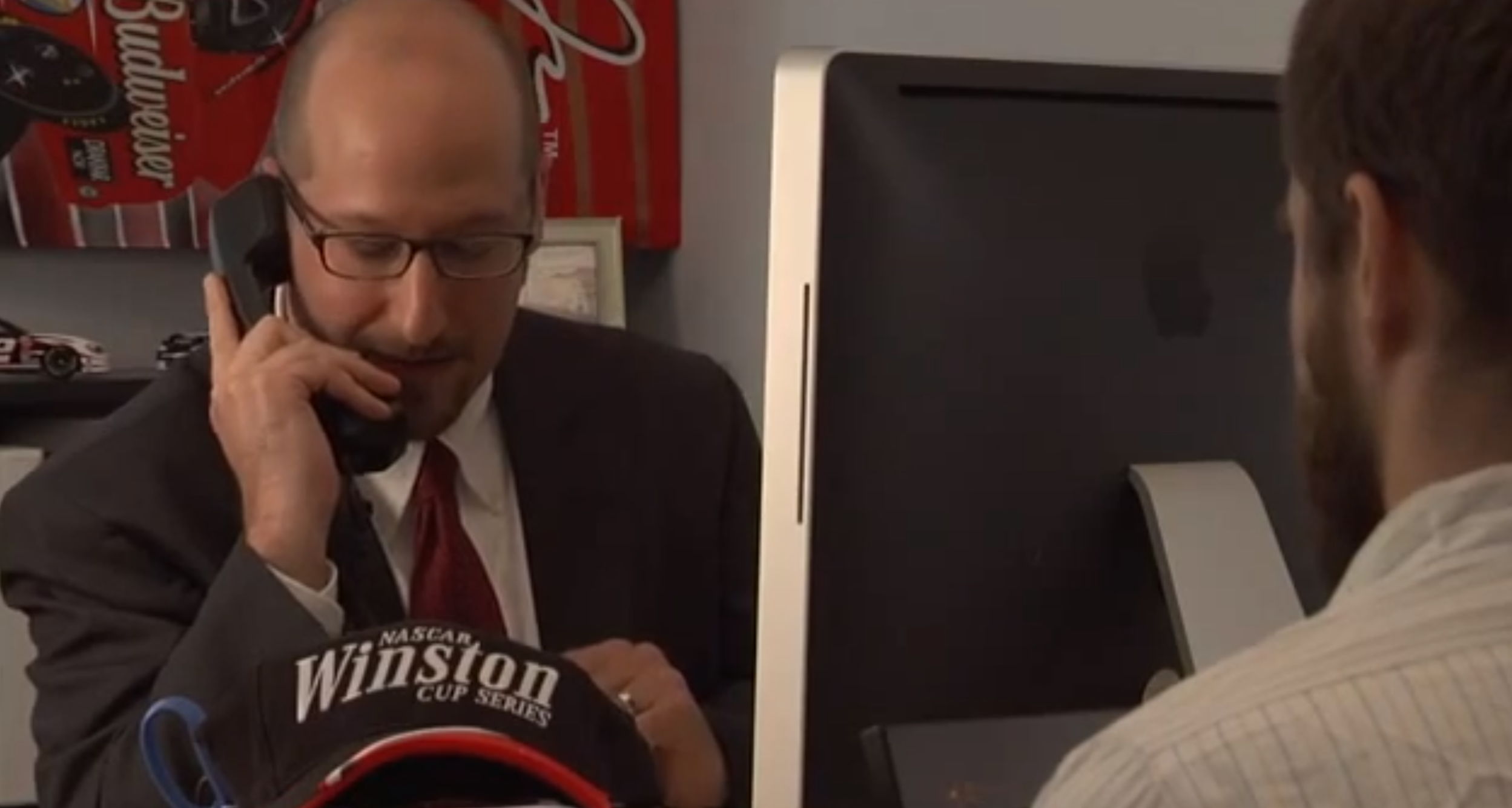 Joe is not exactly having the best day at work. Or at home.

Originally created as part of the 48-Hour Film Project for Philadelphia, a film was to be written, shot, and edited within 48 hours after the team received the genre, character name, mandatory line, and prop.