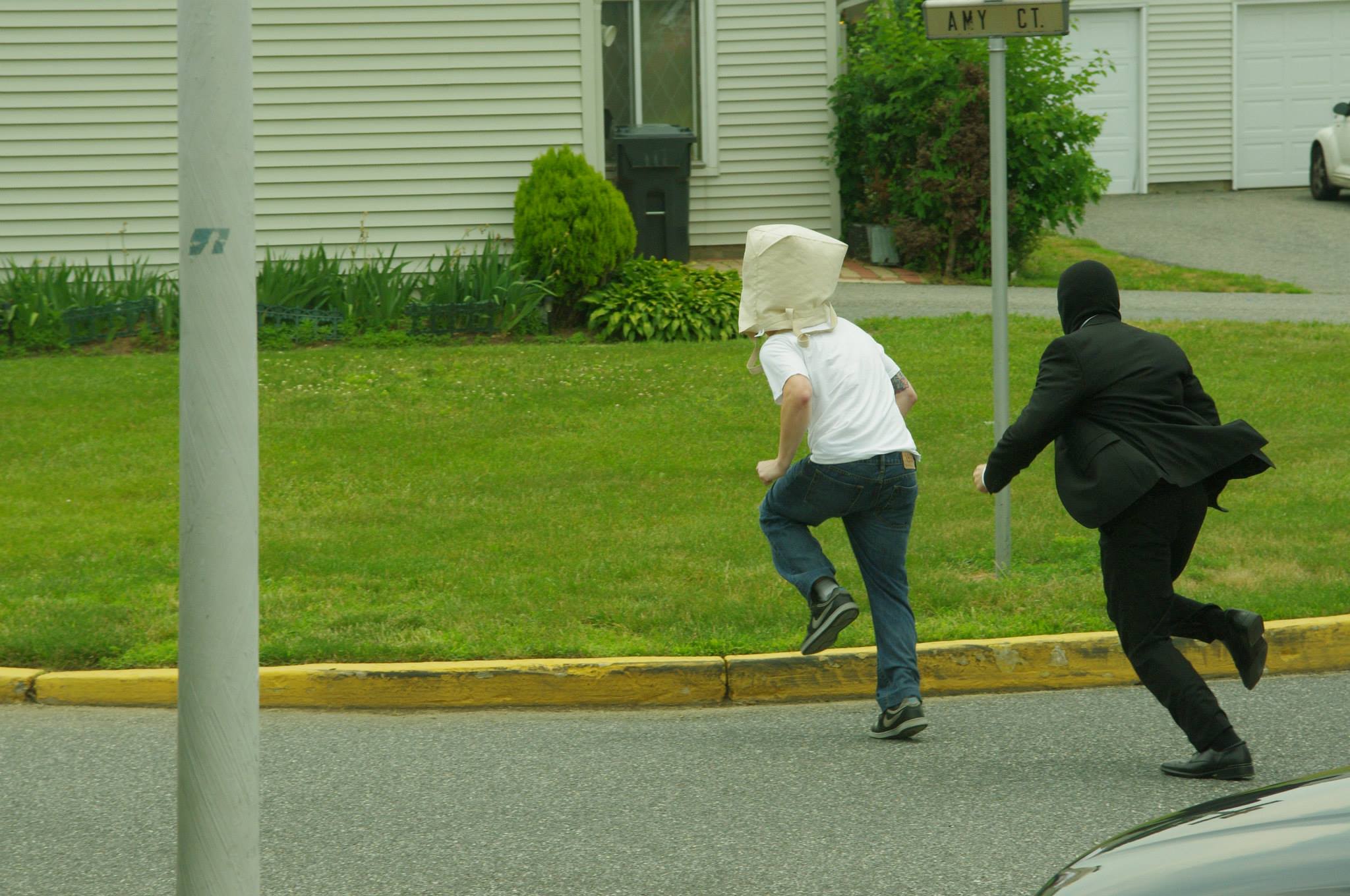 Meet Jesse, an ivy-league educated reporter, and Jesse, an amateur photographer who dreams of rock stardom.

Both work at a failing small-town newspaper run by the belligerently incompetent Larry Sturd, III and a host of other misfits. Still, they’re on a mission to find the viral story that will save the newspaper in a town of weirdos that gives Twin Peaks a run for its money.

Creators of Jesse and Jesse (also one of our first followers on Facebook), Michael Mizov and Shawn Erickson answered a few questions for the Film Production Forum on the creative process, their experience in producing the show and their visions of the future for the show… 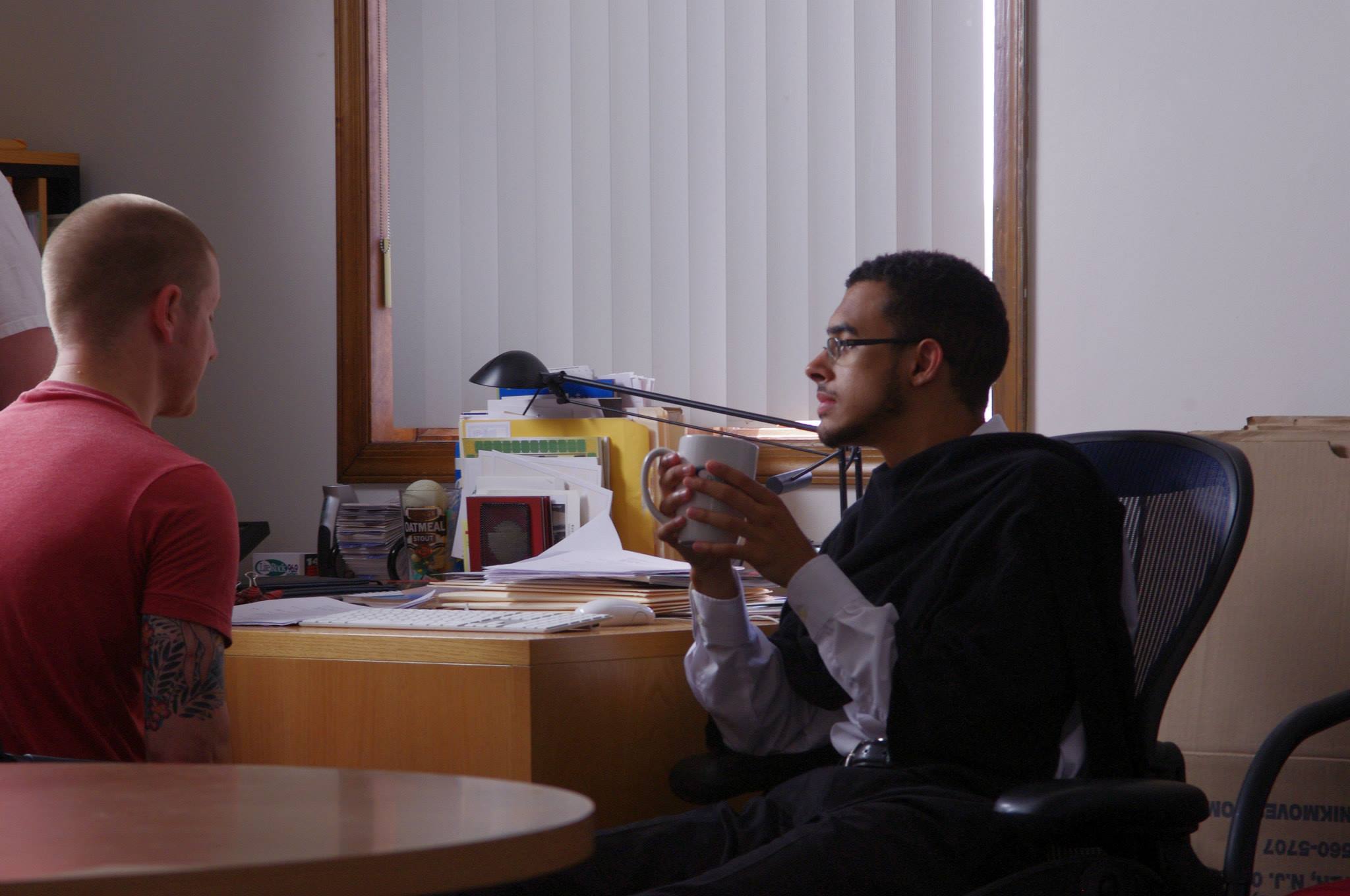 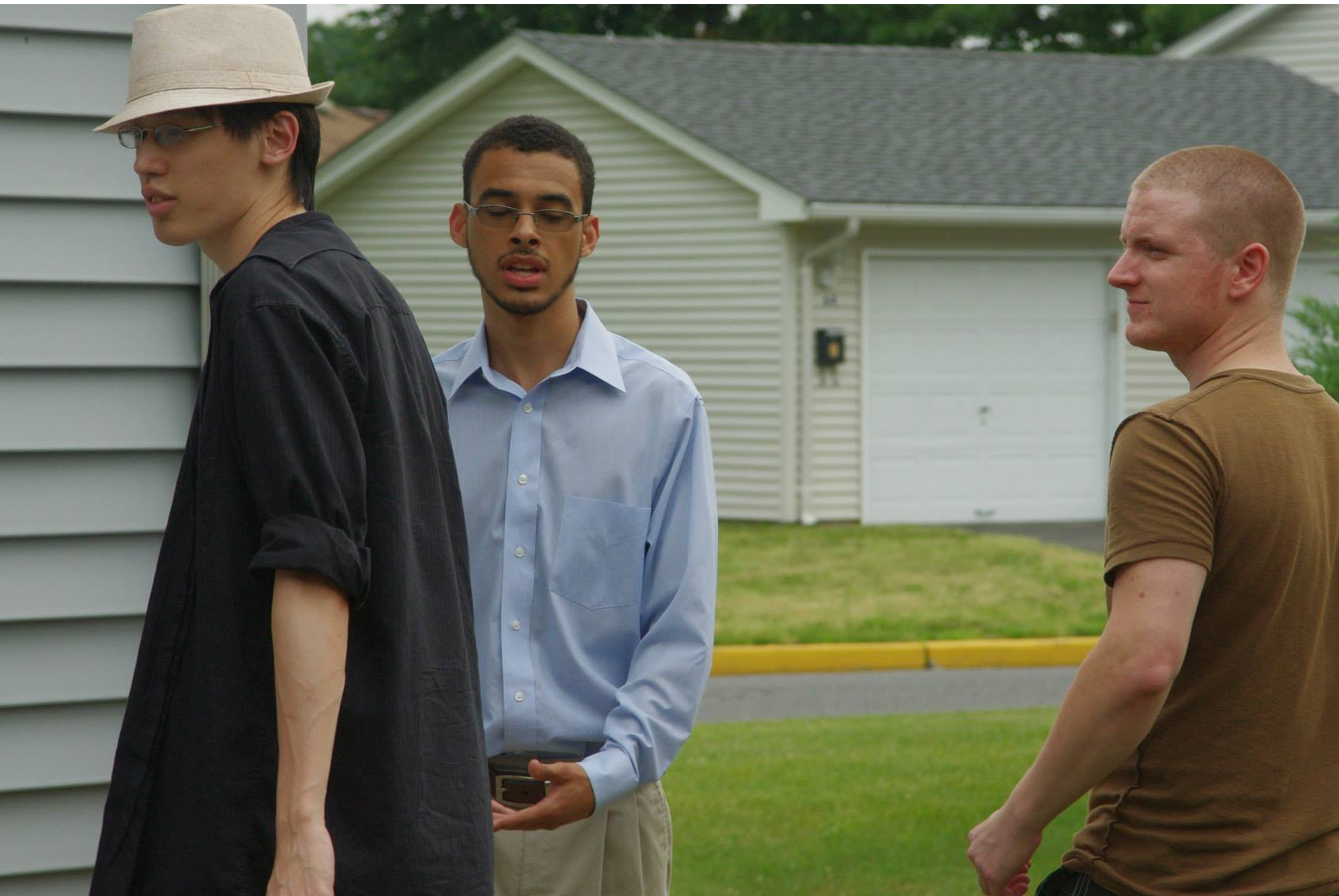 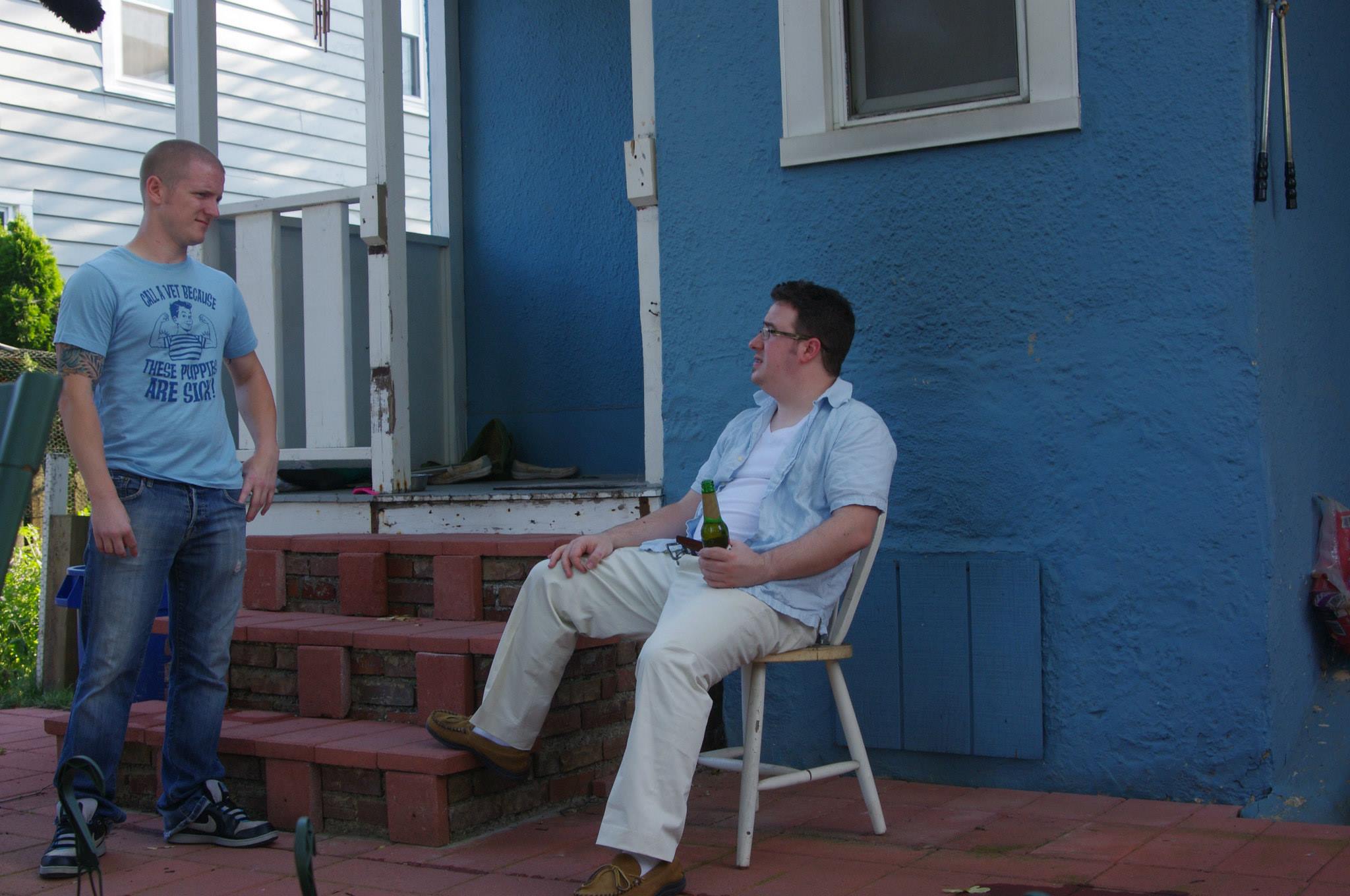 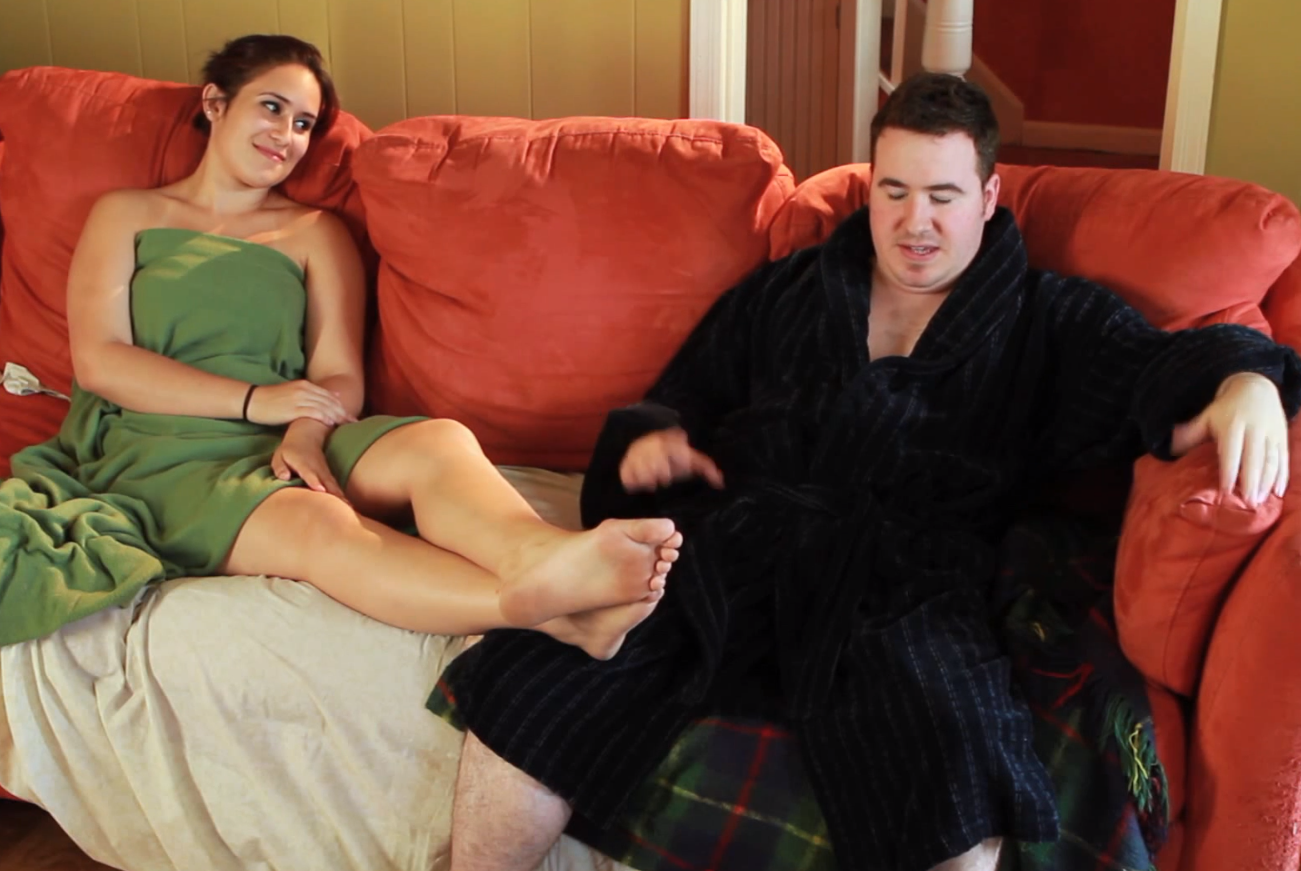 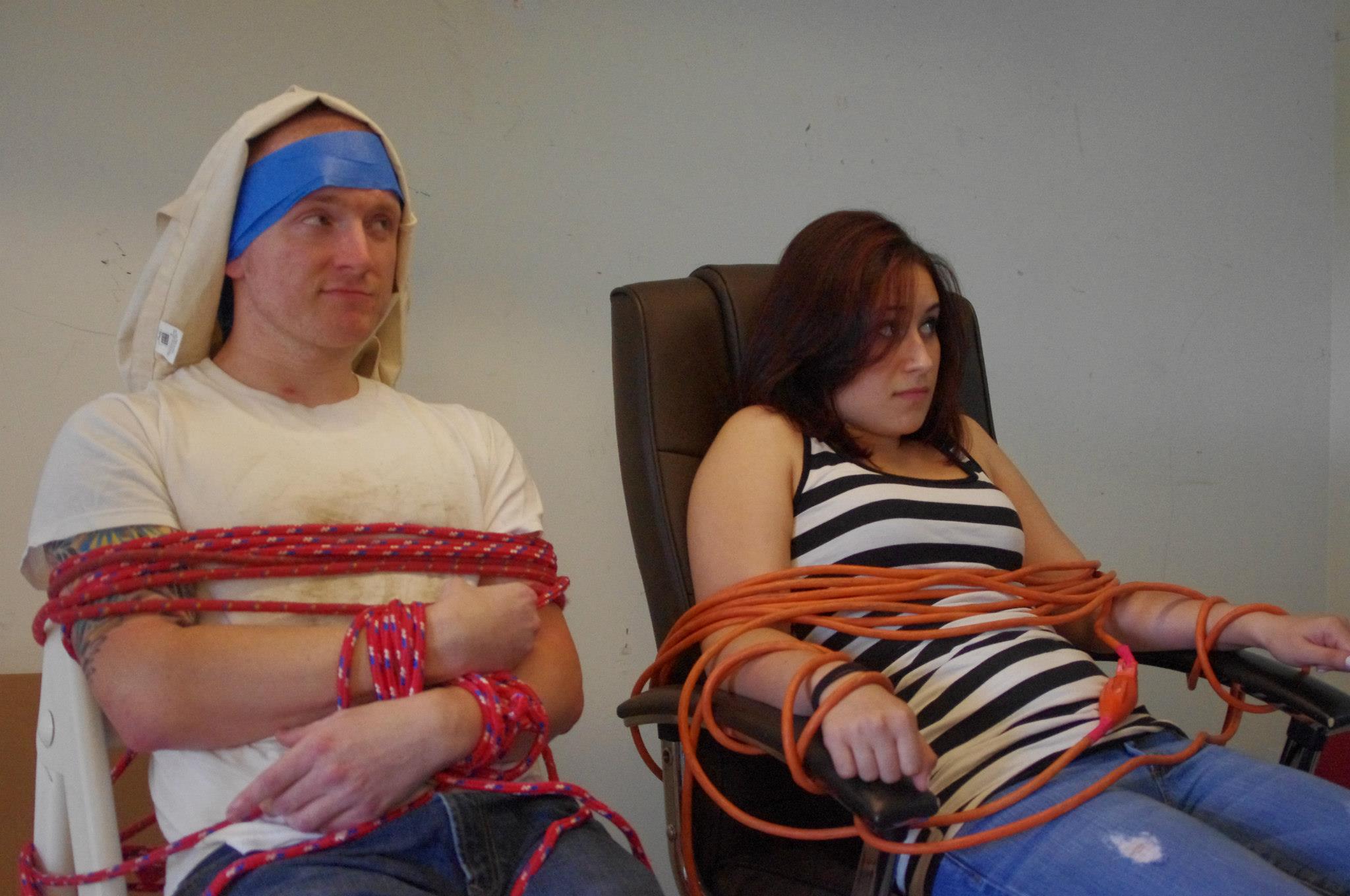 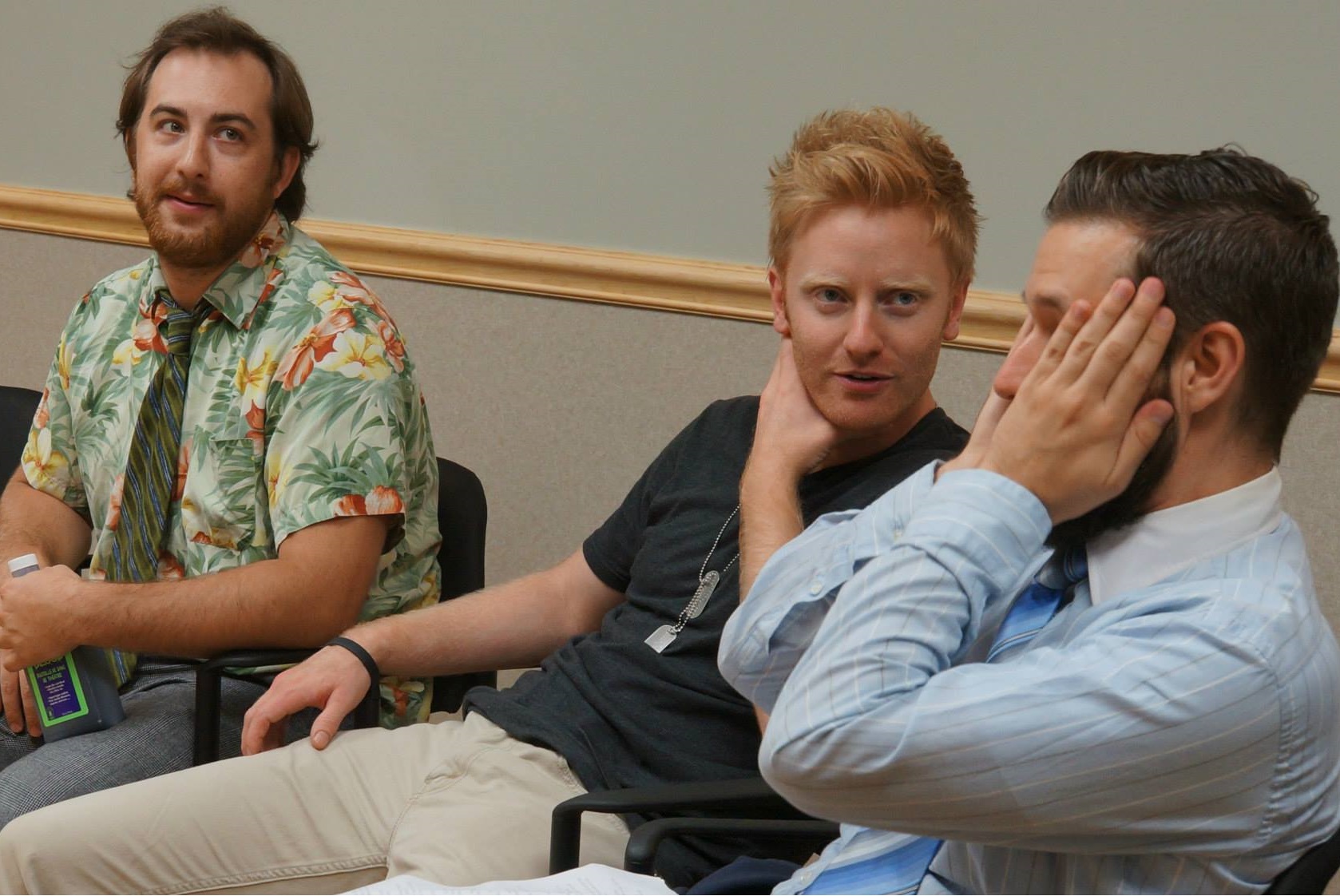 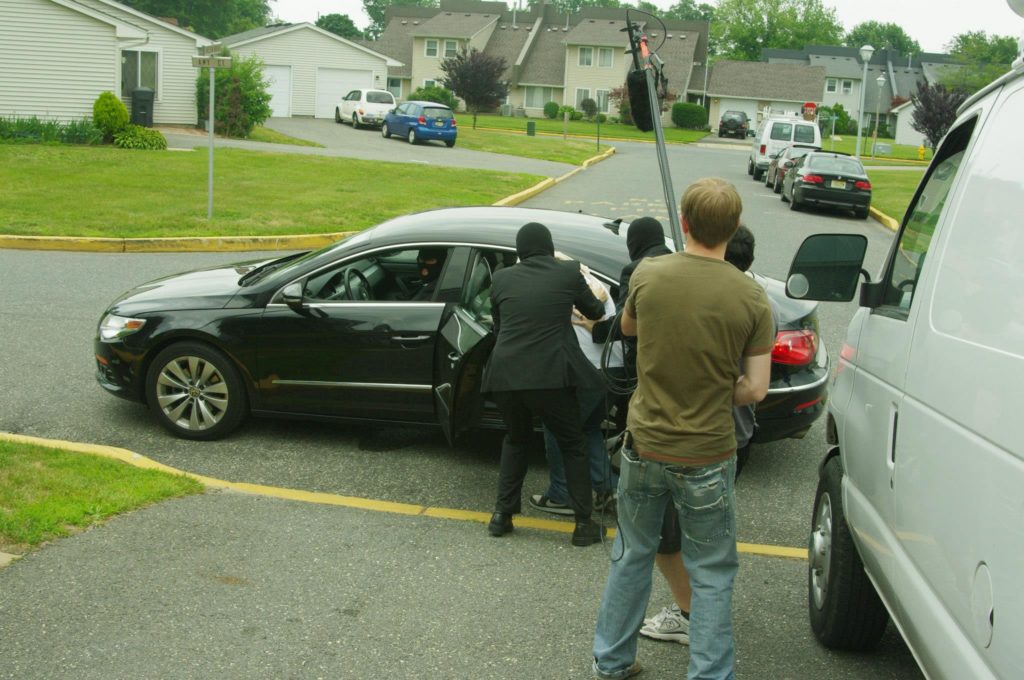 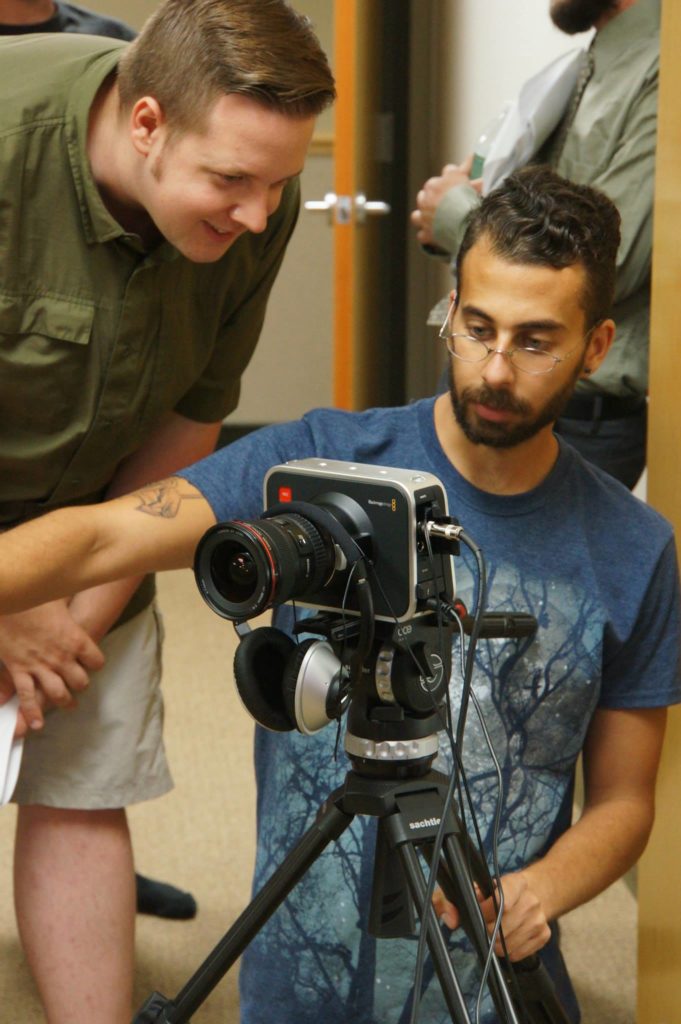 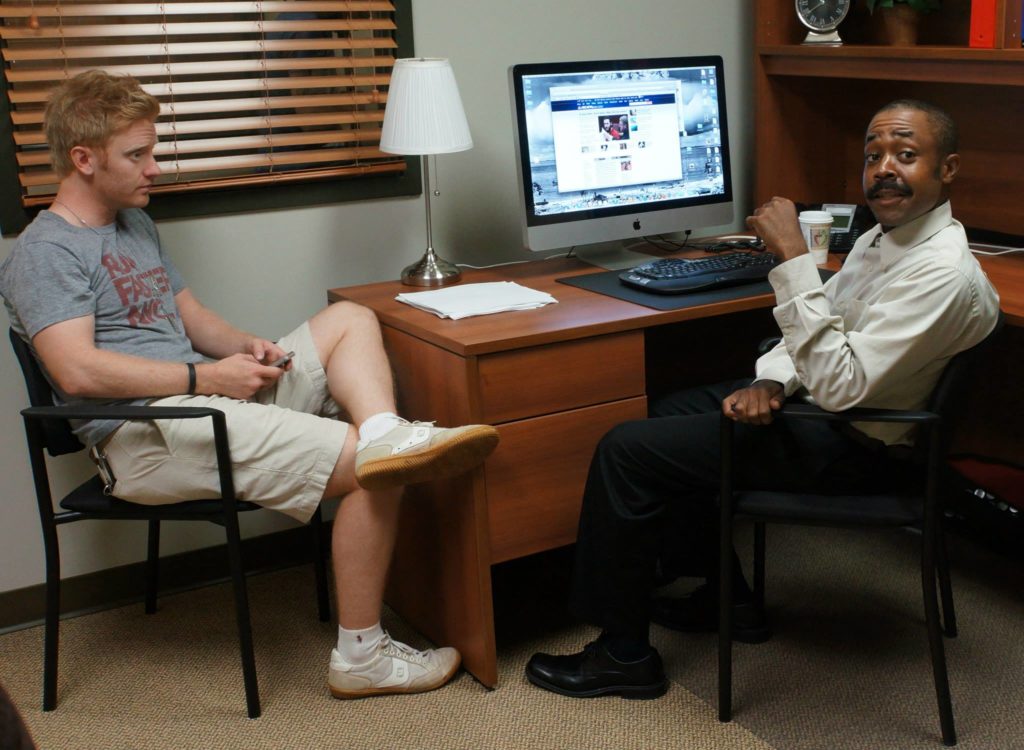 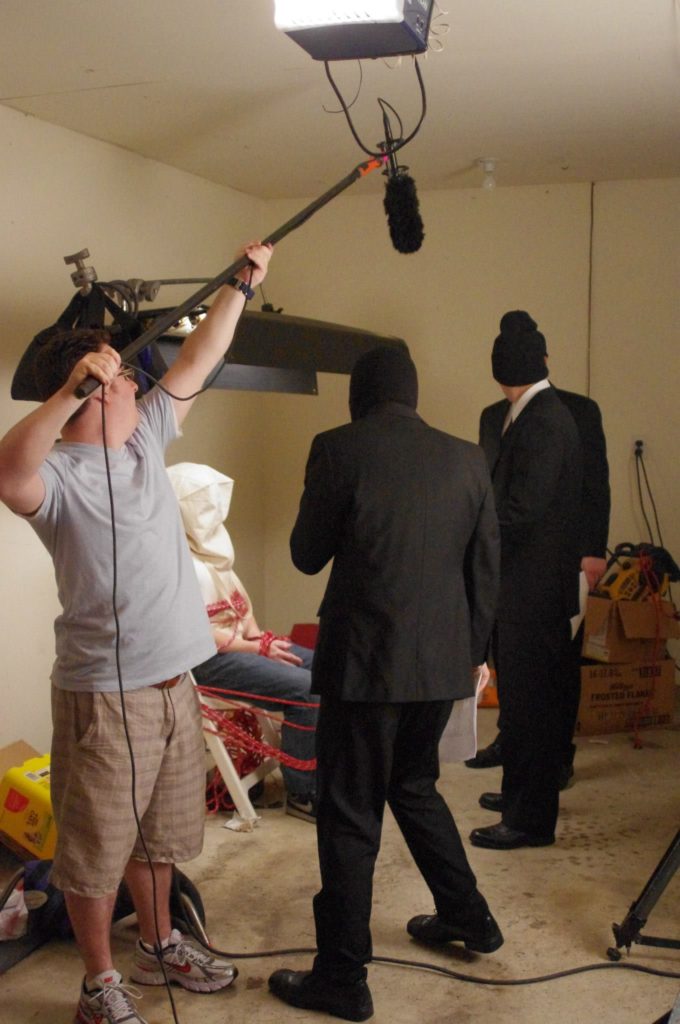 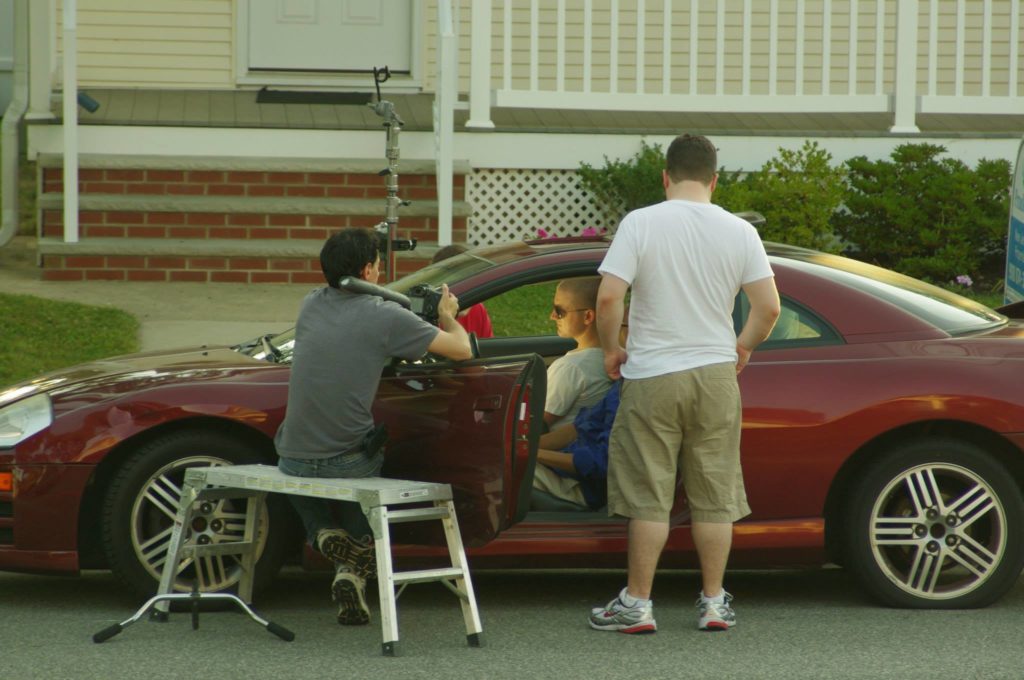 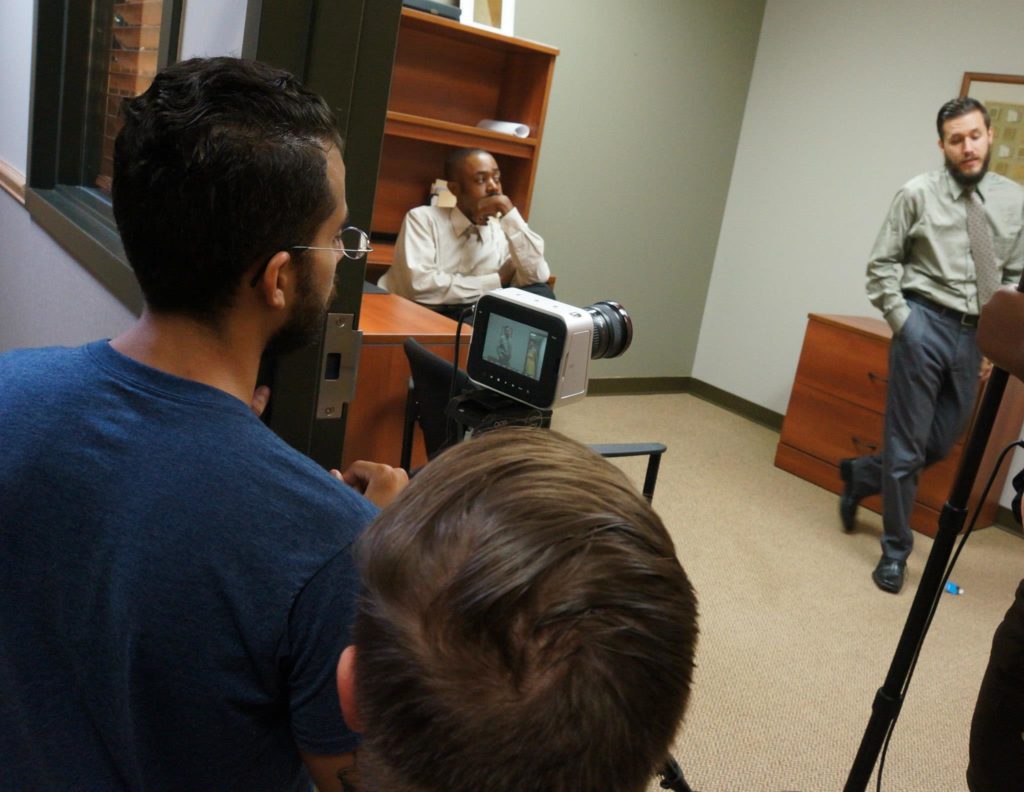 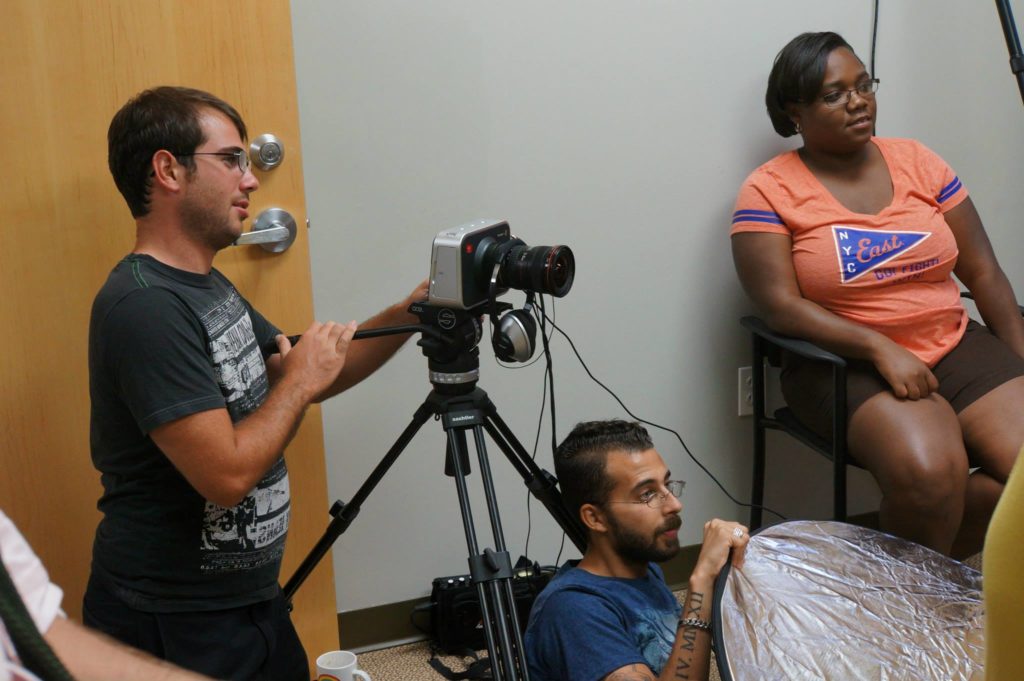 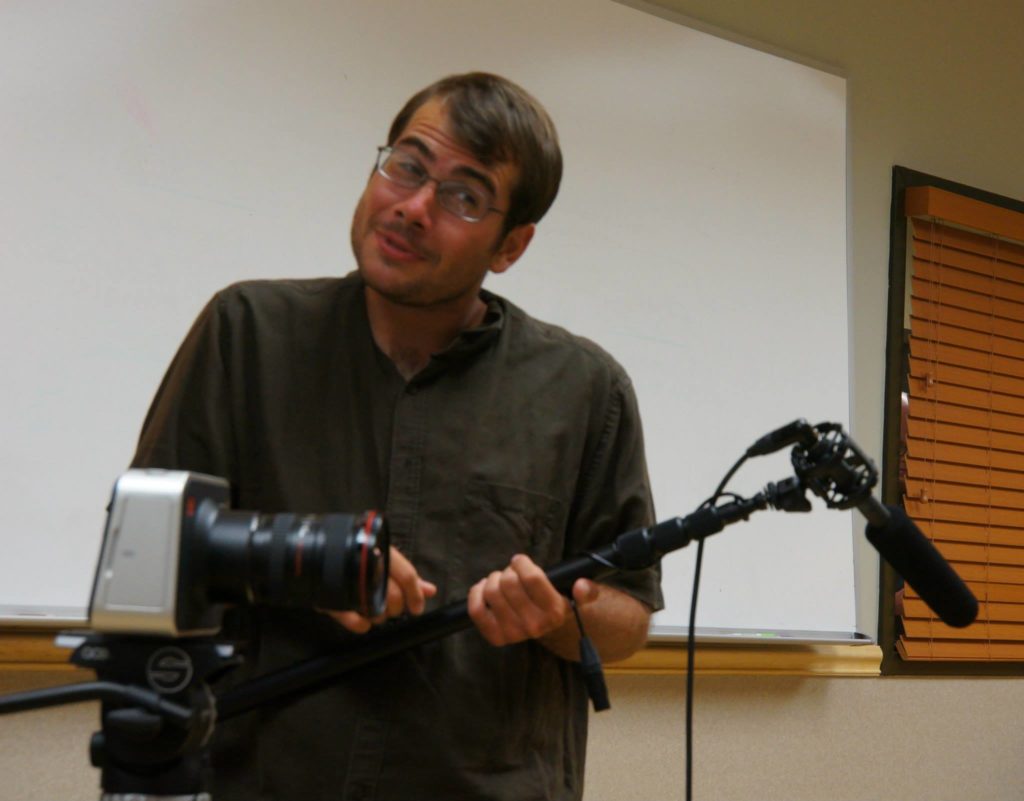 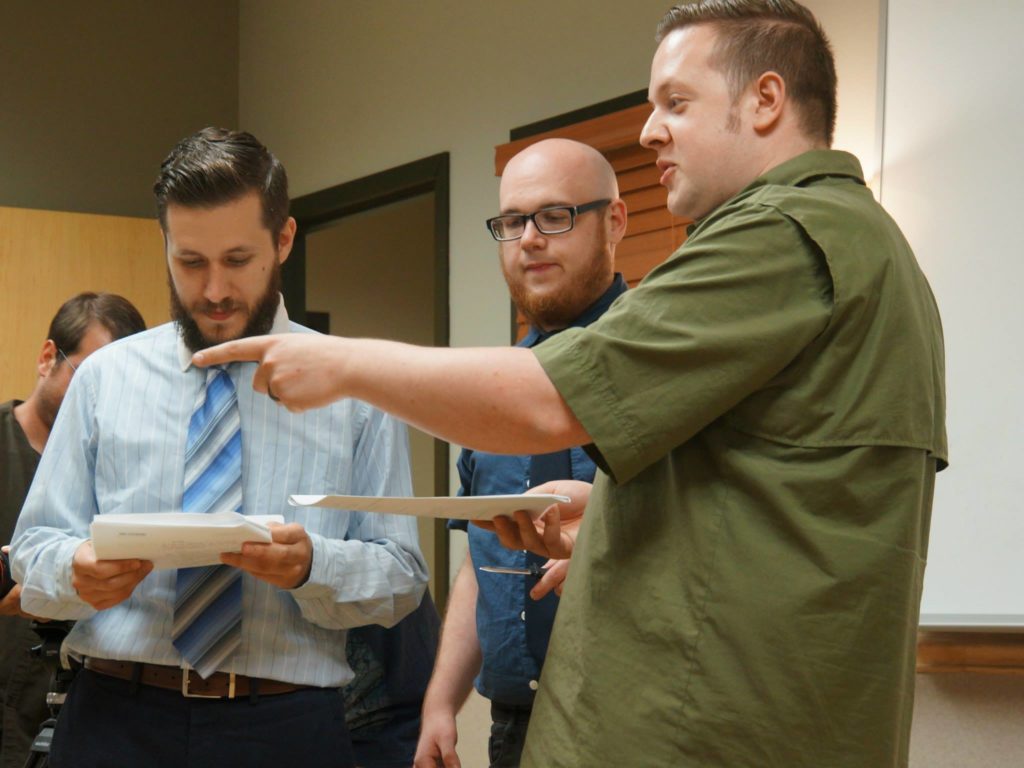 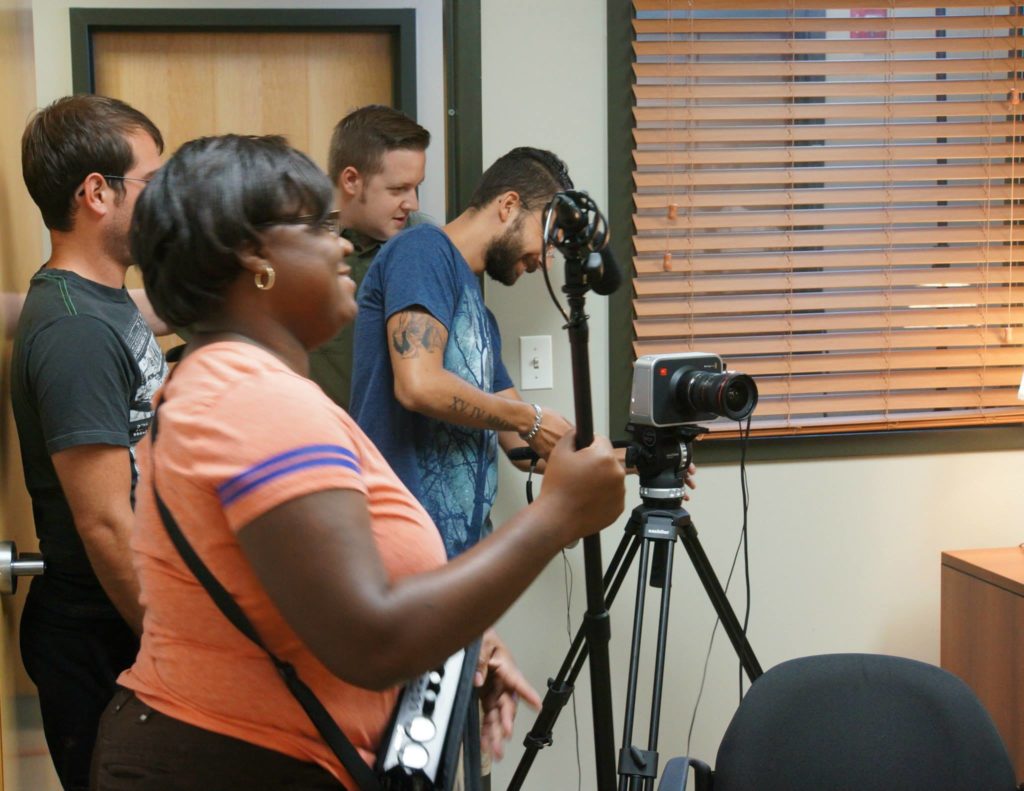 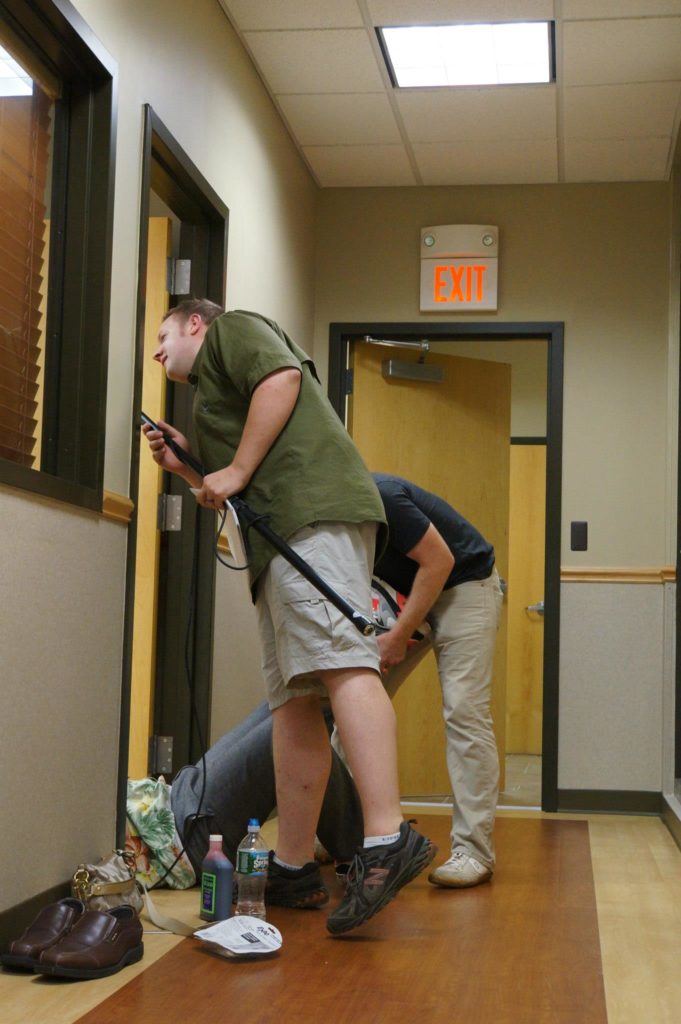 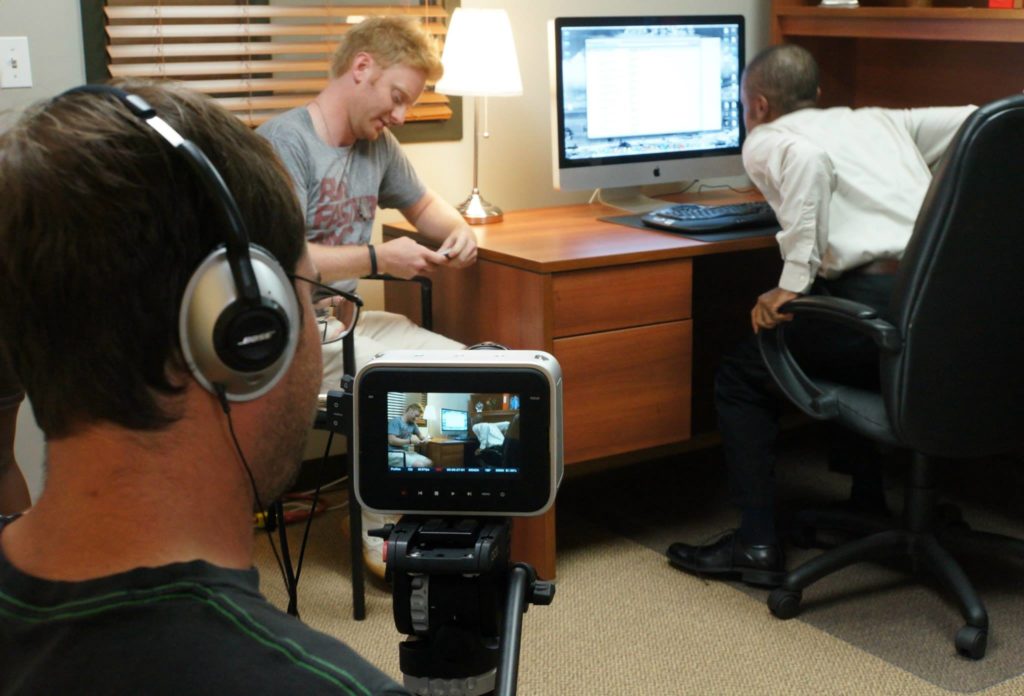 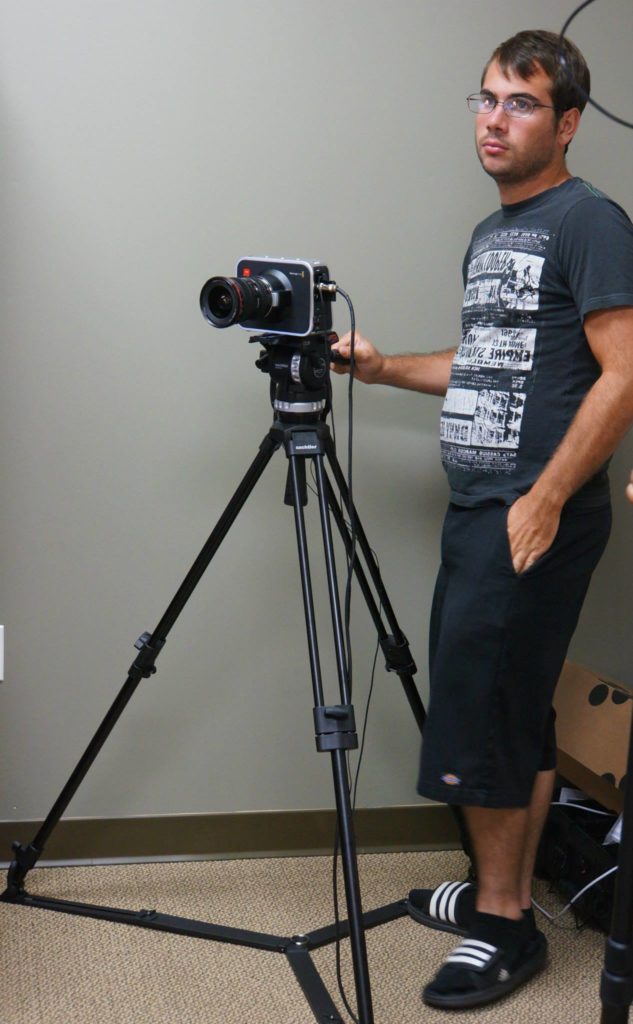