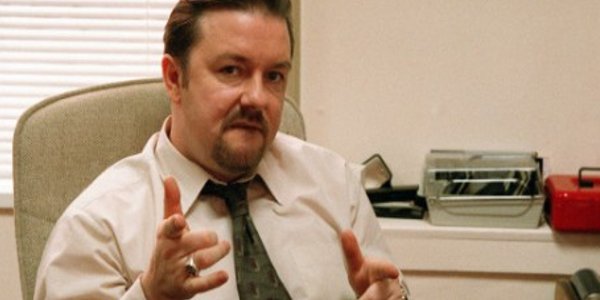 Starting a comedy script is a lot different than starting a horror script. In horror, you want to save the best for last, the big payoff involving the killer, the last survivor and whatever else you’ve cooked up in the course of the story. Sure, you open with a token death, or the remnants of the latest kill (or both), but you want to entice the audience to stay longer to find out just what’s going to happen. In a comedy, it’s the exact opposite, you want them to be laughing so hard they have no choice BUT to stay.

Your comedy should start with something hilarious.

You want to get your audience in the correct mindset to laugh, and put them in the mood to do so. Sometimes, this gag can be your inciting incident and other times it’s just a brief introduction to the character that you’re going to be getting to know through the rest of the film.

American Pie opens with the main character masturbating and getting caught by his parents, a relationship set up that plays out through the rest of the film. Annie Hall opens with Alvy discussing directly to the audience why he’s so messed up, something that plays out in every Woody Allen film. Dr. Strangelove opens with a deluded general initiating the start of global thermonuclear war while the rest of the film is everyone else scrambling to deal with it. Duck Soup opens with Groucho being put in charge of an entire country – and opens with a song and dance number.

The examples go on and on for comedy – if it works, it works. The thing with modern comedies as mentioned previously is that they are now going for more gross out humor than really thinking about why things are funny. Eating poo or being high? Hilarious. Watching dysfunction impair social relationships even though the main character relates to everyone he knows because of that fact? Not so much (to audiences anyway).

You Don’t Mess with The Zohan opened with Adam Sandler being naked and catching things in his butt. I thought the movie as a whole was funny but that gag was just… odd. The audience seemed to love it though, so whatever works (I personally found the “fish out of water” jokes to be funnier).

All in all a comedy has to be funny to a lot of people but you cannot neglect the story in an effort to fit in as many jokes as possible. The situations that arise from the protagonist solving the effects of the inciting incident should be what makes the movie funny and memorable. Subplots and ancillary characters are perfect for the really awkward/hilarious moments, but whenever the main character is involved, the plot should always be moving forward. That’s the key – but a lot of comedies muddy the water towards the end.

By the end of most comedies the plot has taken a turn for the serious as the character(s) attempt to right things and a lot of the earlier humor is gone in favor of trying to cram the plot that should have been developing since the beginning into the very end of the film. It’s a case of too much story in not enough time. I love a good, well told story but the pacing is essential. Jokes without merit are funny, sure, but if that aren’t moving the plot forward they’re just filling up time that will have to be made up elsewhere.

These are just a few things that the writer needs to be aware of when constructing a comedy. The story is the most important part of any screenplay, and if you’re setting up a hilarious situation just for the sake of setting it up – you probably don’t need it. Find a reason in the plot for that hilarious situation, and you’ve got yourself a memorable comedy. 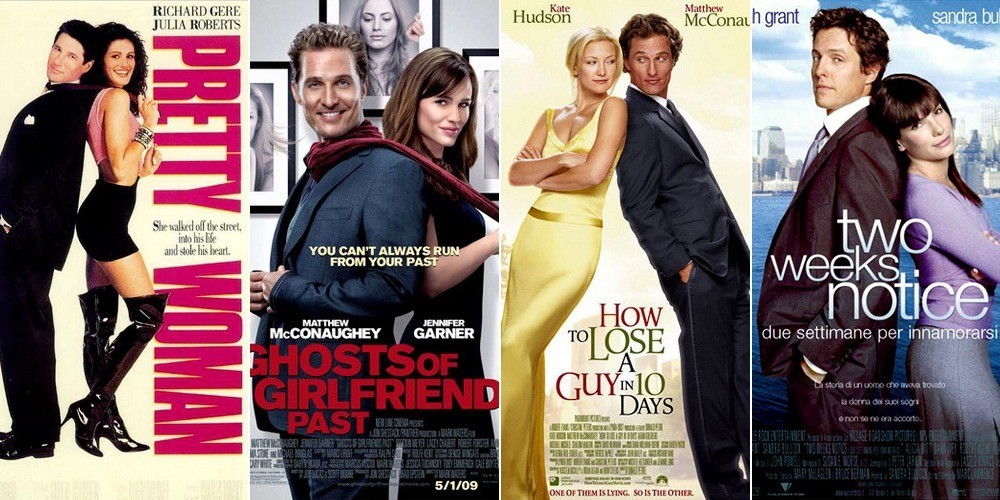 3 comments on “Opening a Comedy”