Brain Salad Productions has been working on projects in some form since 2005 with output ramping up in 2017 with the creation of Understanding English for Amateurs and the completion of Party Favors, its first project that went on the festival circuit. 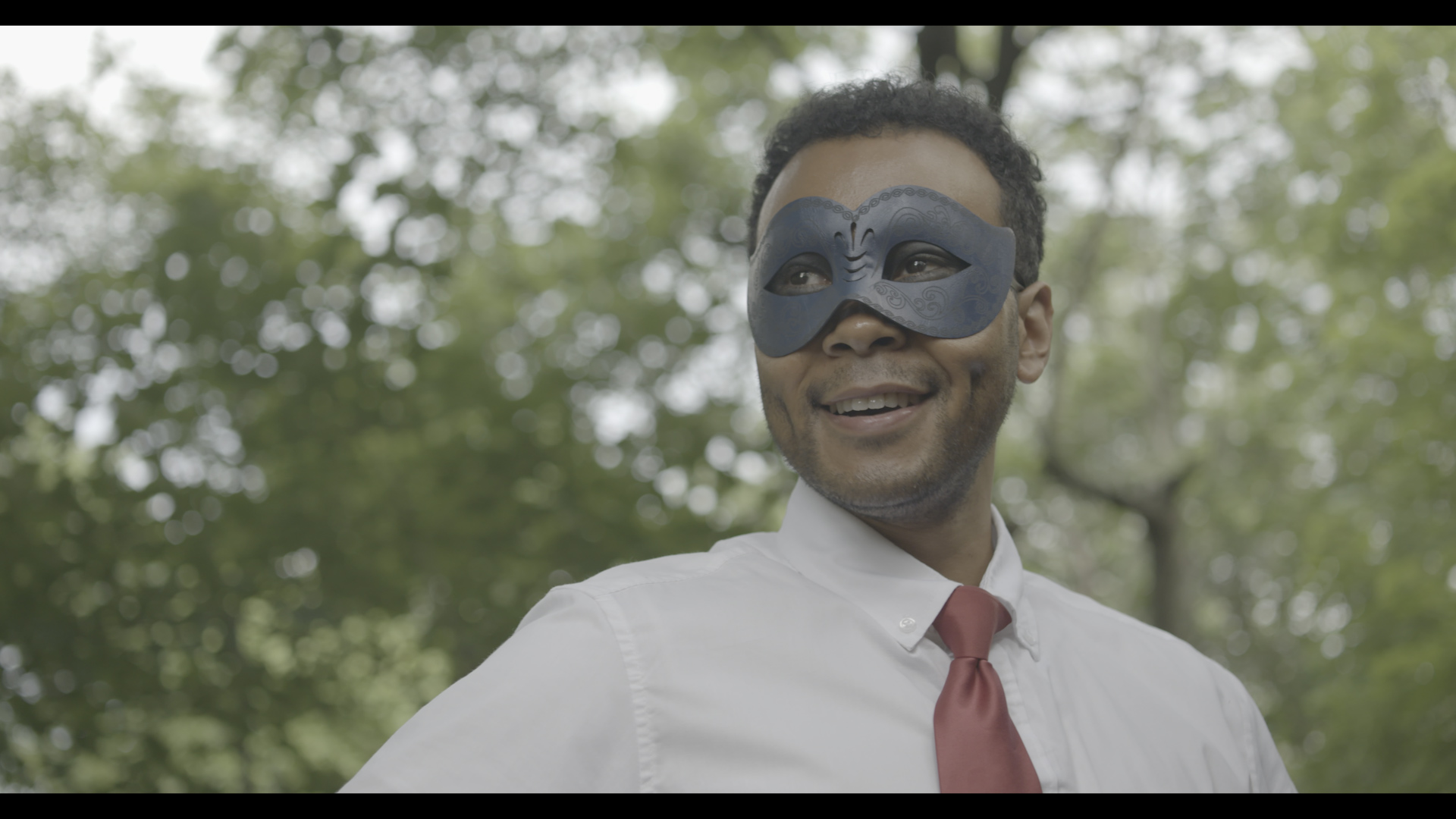 In a world where being a superhero is a 9-5 job, one hero has to deal with the fallout of being saved by a regular woman. 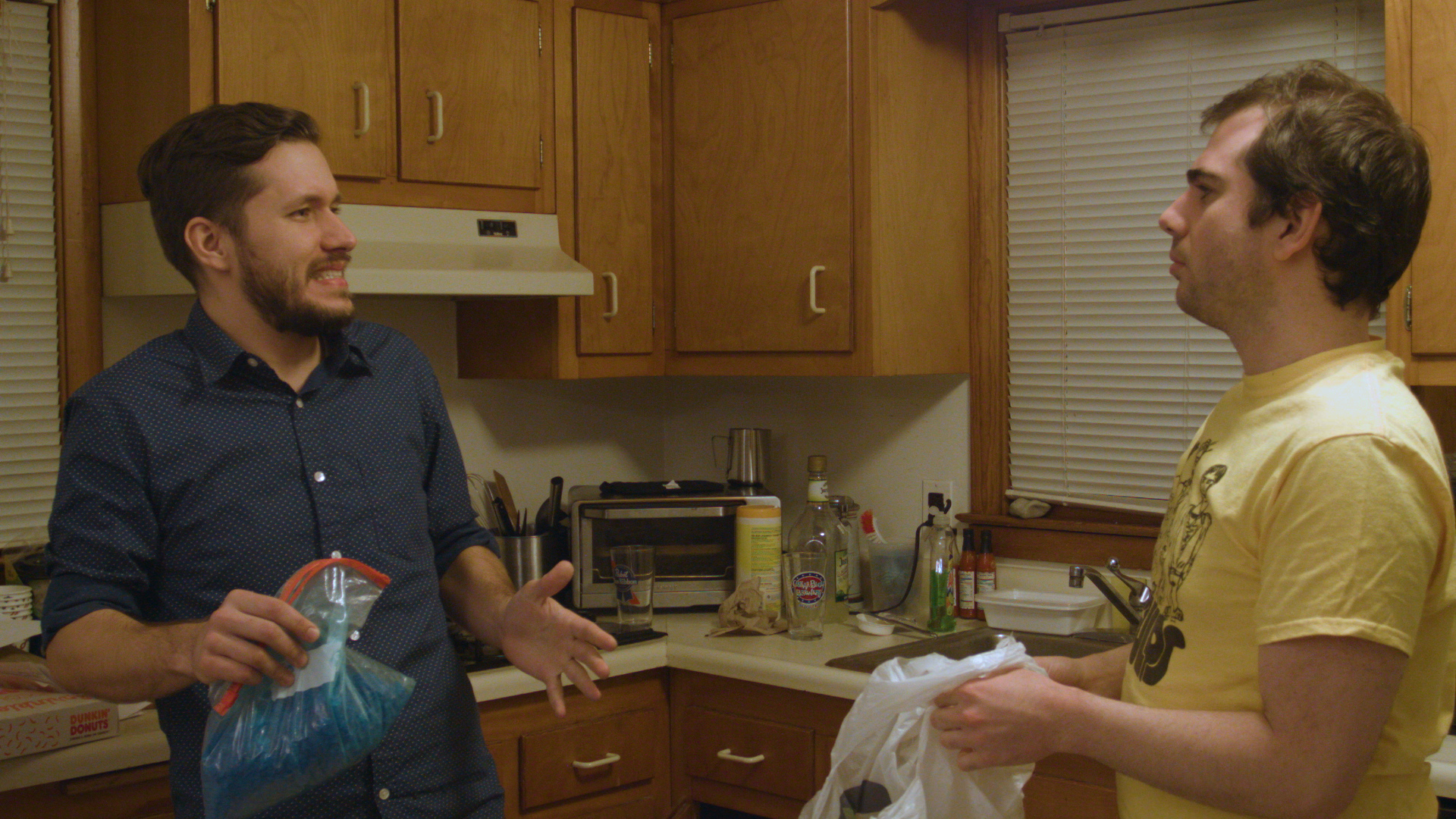 After finding some drugs stashed after a housewarming party, Matt and his weird new roommate Jeb soon discover that not all their guests have left. 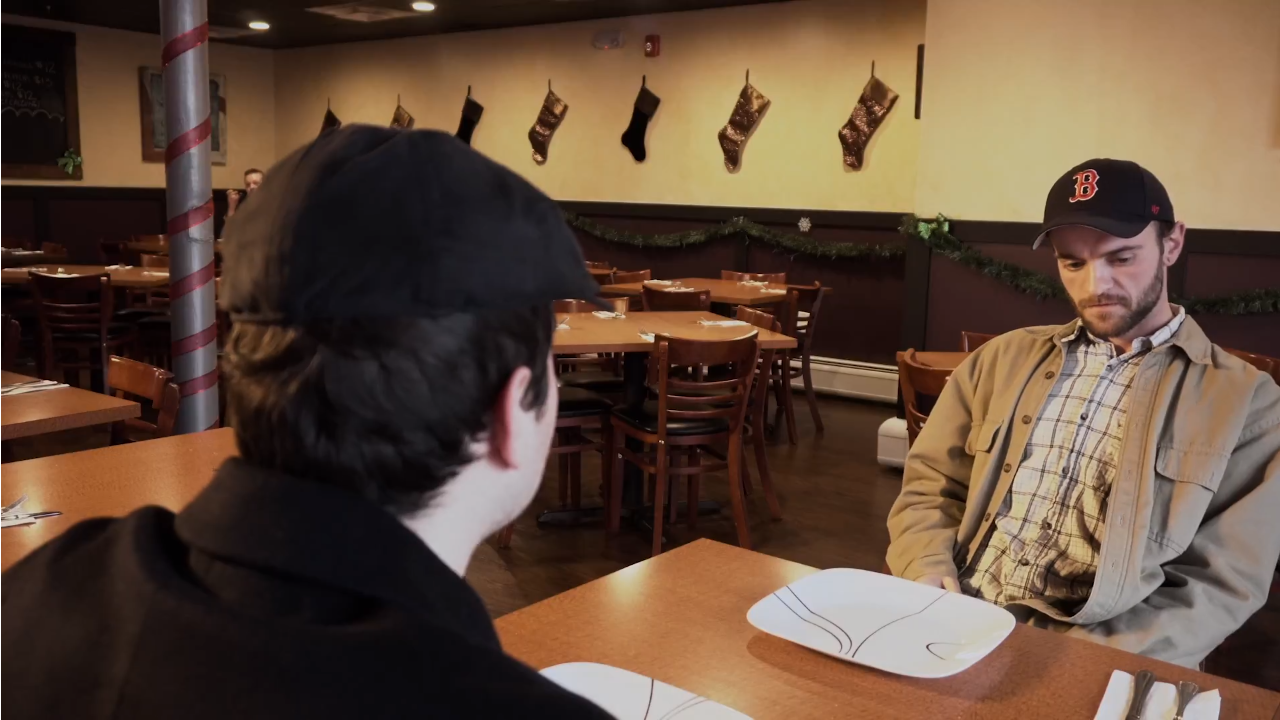 Connor sees how far he's willing to go when it's for family. 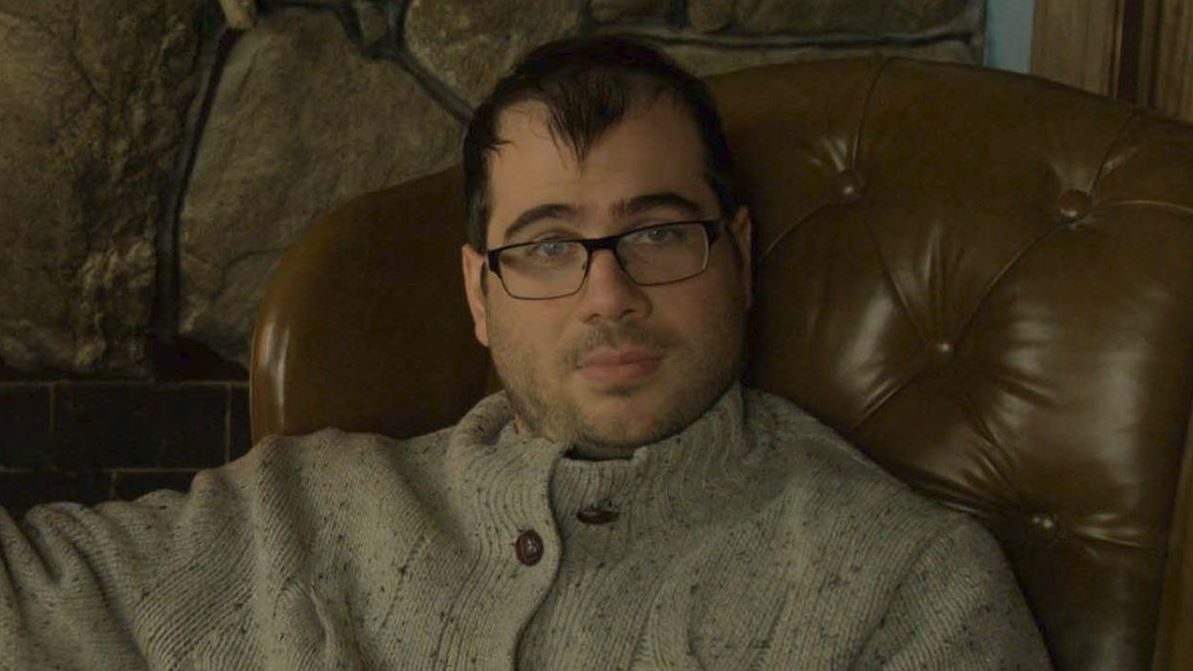 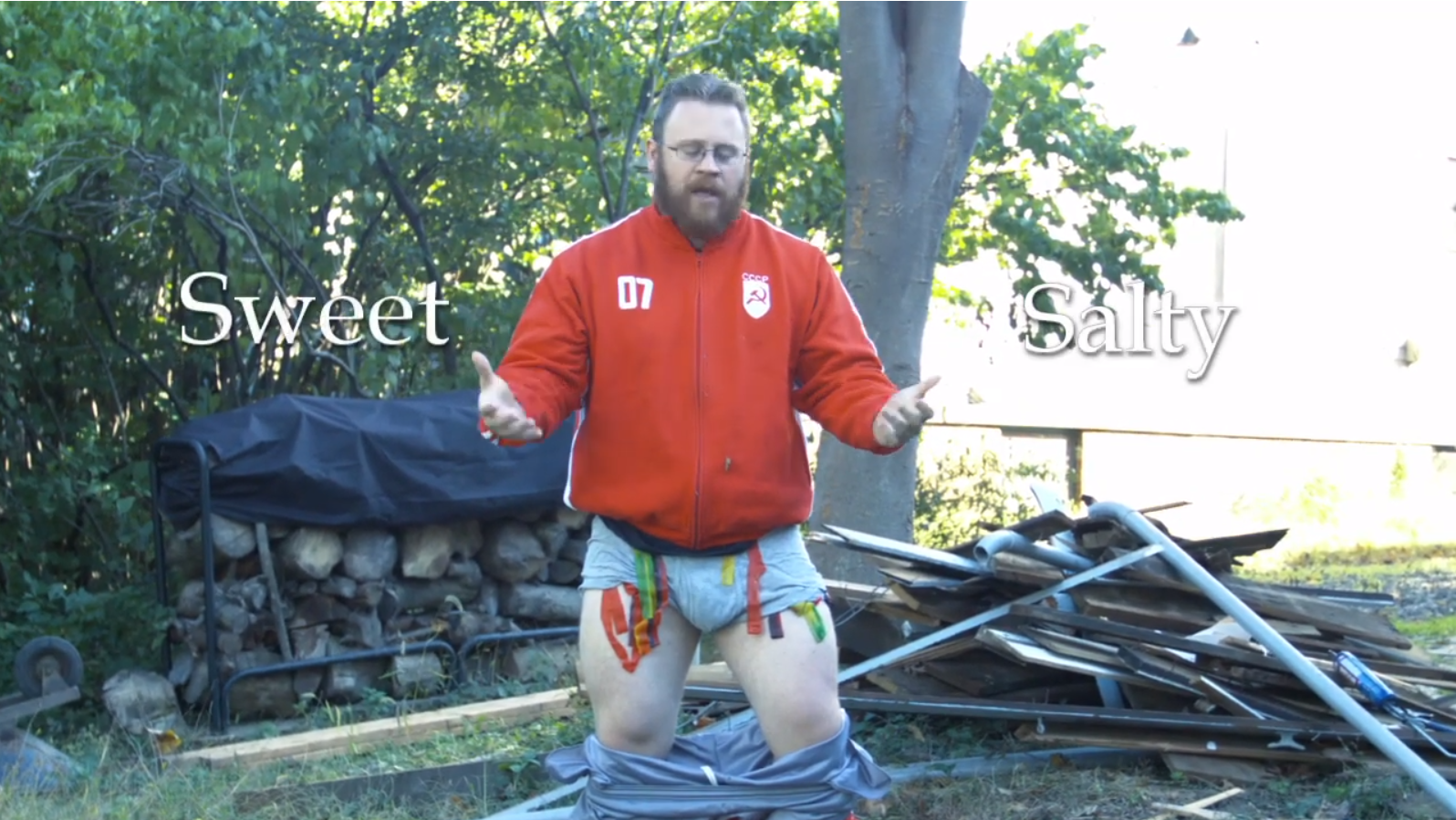 Do you love edible underwear but hate the taste? You're in luck!

One part madness, two parts crazy. Jesse and Jesse takes you on a wild ride with two unlikely friends and subsequent coworkers as they attempt to maintain their sanity in a seemingly normal town full of oddball characters and outlandish situations.